Not surprisingly, United’s two goals were scored by Josef Martinez.  The first one came in the 42nd minute on a leaping header.  Both Pity Martinez and Julian Gressel were credited with an assist, but it was Gressel who delivered a brilliant long-distance cross to setup Josef Martinez.

Josef’s second goal came in the 63rd minute.  He converted a penalty kick after Pity Martinez was fouled in the box.

The two goals give Martinez twenty on the season.  He now trails Carlos Vela, the league leader in goals scored, by two.  The goals also extended his consecutive games scoring streak to 10.  That breaks the previous record that he held.

NYC FC tallied its only goal in the 81st minute.  Heber came off the bench to notch his team leading 10th goal of the season.  Assists were credited to Maximiliano Moralez and Valentin Castellanos.

Atlanta’s next MLS match is away against the Portland Timbers on Sunday, August 18th.

Notes…Atlanta has not lost a match in its past eleven home matches, dating back to April 20th…this was only the second time this season that Atlanta won a match and allowed a goal…Miles Robinson earned Man of the Match honors…Julian Gressel now has 8 assists on the season to lead the team…attendance was 44,052. 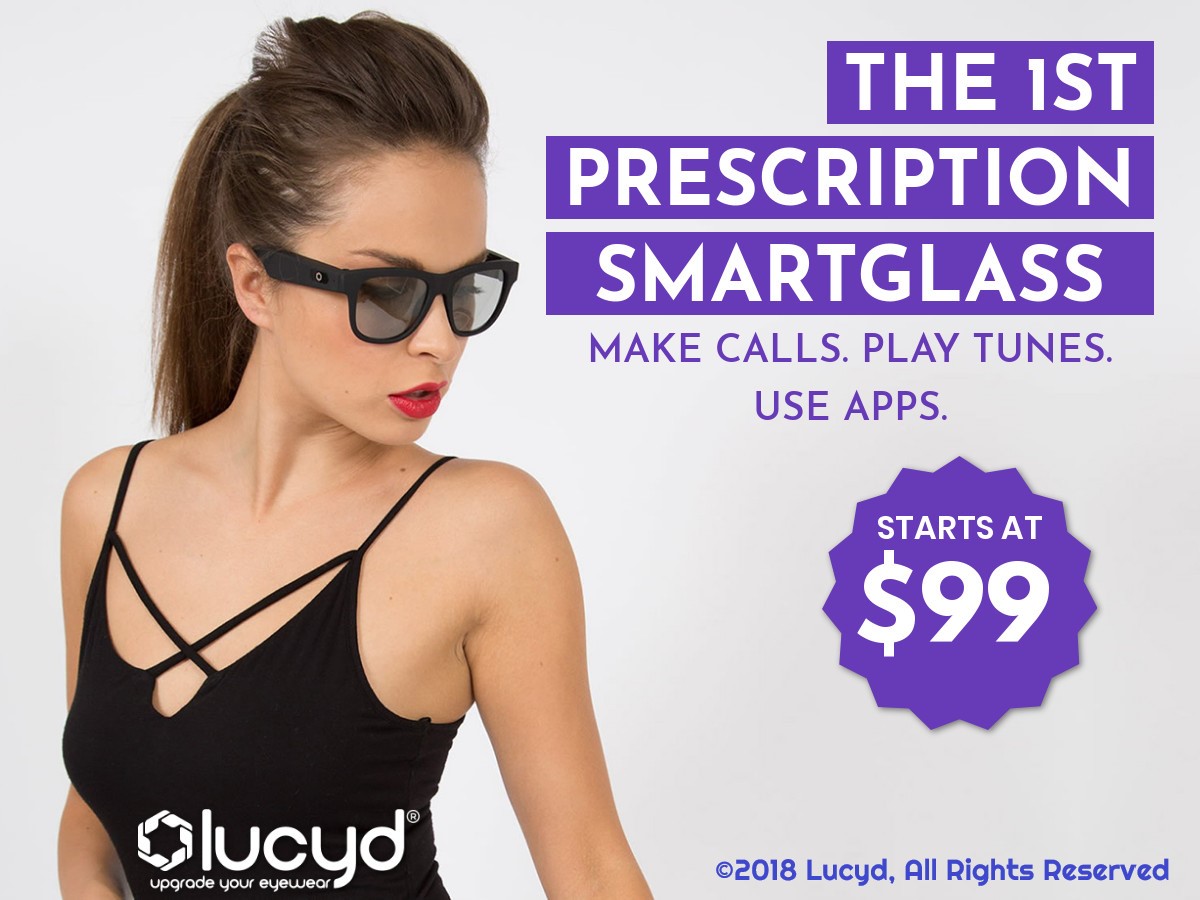 TOP CLASS: THE LIFE AND TIMES OF THE SIERRA CANYON TRAILBLAZERS